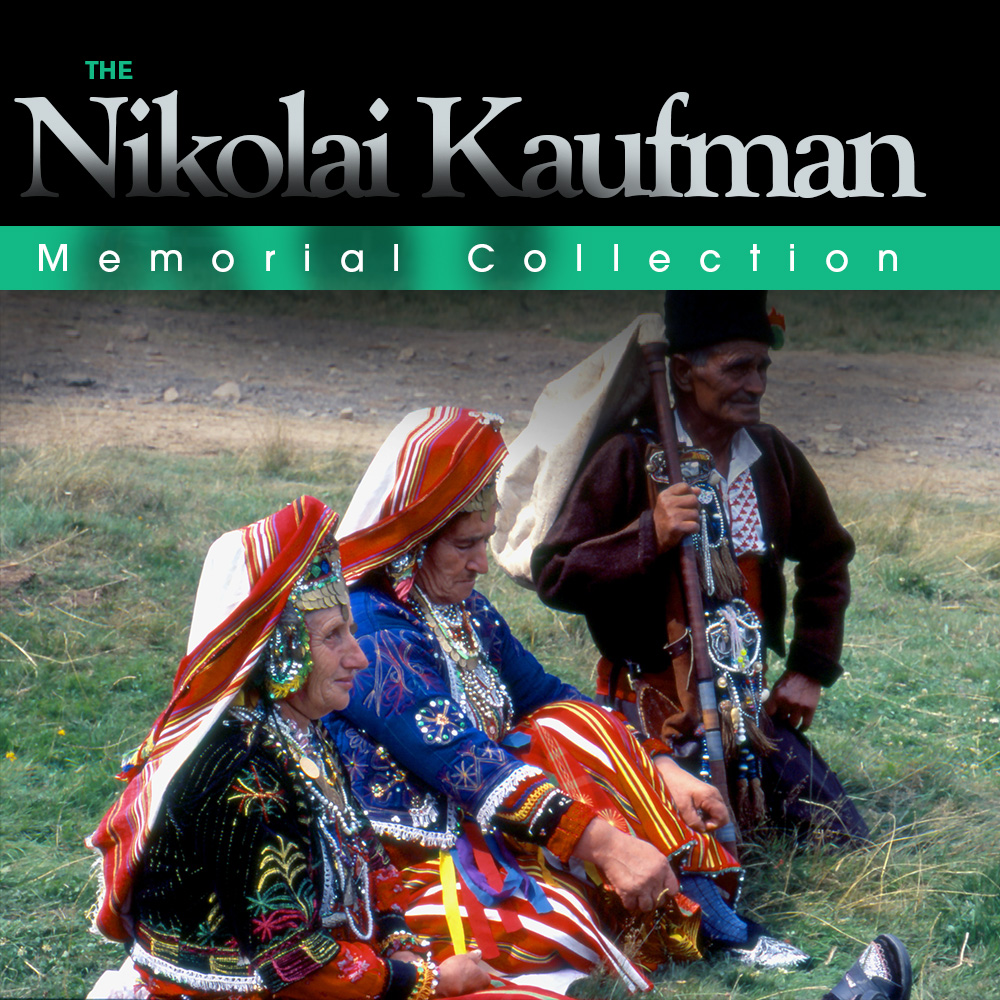 “It is a great joy to listen to a song that warmed up your heart also warming the hearts of performers and audiences.”
Nikolai Kaufman

On March 18, 2018, the internationally renowned Bulgarian musicologist, folklorist, author and composer Nikolai Kaufman passed away after a long and distinguished career. During his decades of activity, academician Kaufman recorded more than 40,000 folk songs and instrumental melodies. He was author of many books, articles and encyclopedia entries, and as a composer wrote more than 2000 choral songs, 240 orchestral works and piano pieces. In 1990 the second album of the celebrated Le Mystère DesVoix Bulgares album which featured his songs received a Grammy award. His arrangements of folk songs include dozens of samples of the music folklore of Ashkenazim and Sephardic Jewish communities in Bulgaria. In his ground breaking field theoretical research, Kaufman explored musical phenomena unique to Bulgaria such as polyphonic folksong and the folkloric traditions of Bulgarians abroad, among others. With his passing an era has ended.

Vox Bulgarica Music Publishers is proud to offer this collection of 24 folksong arrangements by this remarkable figure.